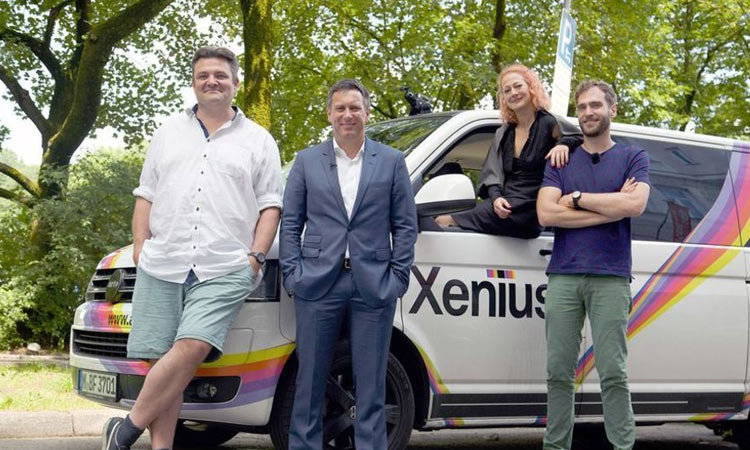 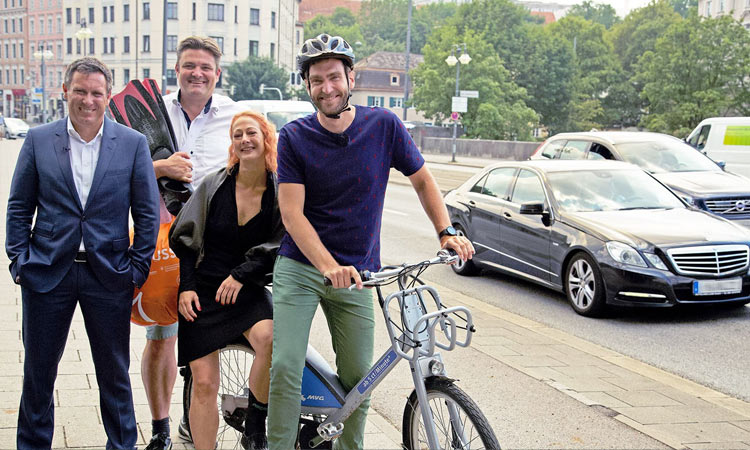 How can you move faster in Munich? By bike, car, or even floating?

Only faltering traffic and then nothing works:

With an average of around 30 hours in Germany and 20 hours in France 2017 is a historical record breaking year history regarding traffic jams. The tendency continues to increase: The number of cars worldwide is expected to double by 2050.

At the same time, our road network can barely handle the mass of vehicles today. The result: traffic jams. Not only is it bad for the nerves, it pollutes the environment and costs us billions every year. What causes congestion and how can the future traffic collapse be prevented?

The "Xenius" moderators Dörthe and Pierre are in Munich, the number one traffic jam city in Germany. Here they meet Benjamin David. He is tired of having to fight his way through the clogged streets by car or bicycle and now prefers to swim through the Isar to work. But does he reach his destination that much faster? Dörthe and Pierre test that with a race:

While Benjamin David masters his commute swimming, Pierre swings on the bike and Dörthe gets into the car.

Who of the three is probably the first to finish?