What if you have jusitfied reasons to mistrust a world that's not so bad at all?

Jacob is a copywriter at an IT startup by day, but by night he’s an amature spy trying to uncover hidden truths and sinister conspiracies. By accident, one of them turns out to be true and he finds himself caught up in a dangerous tangle of real spies, betrayals and lies and a bizarre mystery involving missing beets.

He’s partnered by Marion, a multi-lingual and easily distractible young woman, with hidden talents and secrets of her own. Together these two unlikely detectives will find out that the truth is often stupider than you’d hope. 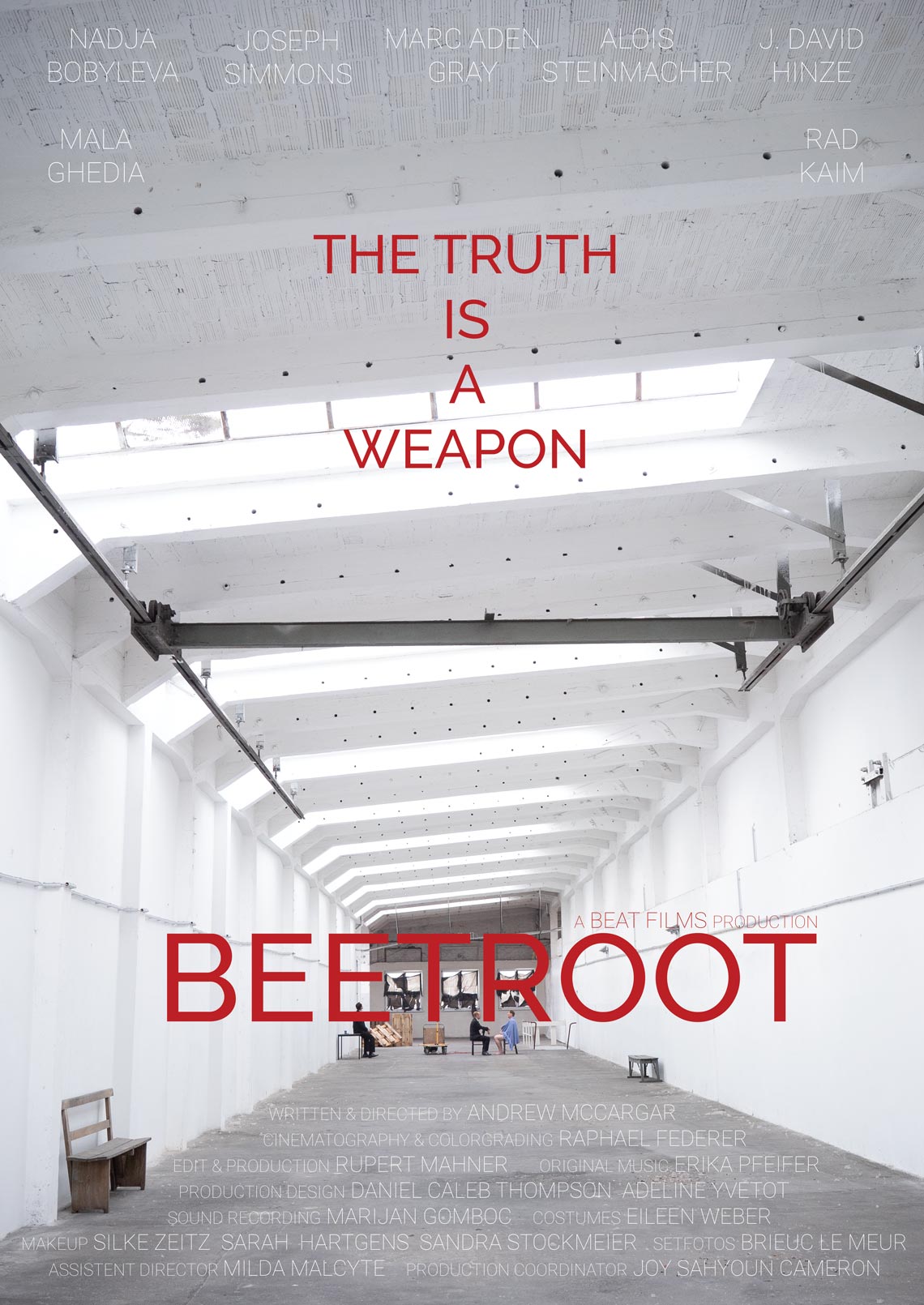